About the Balenciaga brand

Called by Christian Dior a visionary and master of haute couture, Cristobal Balenciaga opened the first fashion house in Saint Sébastien, Spain in 1918. The talent for constructing innovative but precise constructions as well as his vision have made him recognizable in Spain, but also in France. Thirty years after the closure of the atelier, Nicolas Ghesquière and Alexander Wang managed to combine great sewing craftsmanship with a contemporary interpretation of the brand's historic designs. It is a tribute to the master tailor from the first half of the 20th century.

The Balenciaga fashion house is a great tailor's artistry combined with a contemporary interpretation of the brand's historical designs. Nicolas Ghesquière and Alexander Wang have managed to rediscover the legacy left by one of the greatest tailors of the last century. Their designs, inspired by the works of Cristobal Balenciaga, not only delight with freshness and modernity, but also prove that fashion can be interpreted in many ways. Each of them is unique and becomes an inspiration for the next generations of fashion designers.

Balenciaga's women's designs, like Dior or Balmain, delight and attract a growing number of customers who love luxury, perfect tailoring and original designs. Long before the Balenciaga brand experienced a revolution under the control of the extremely talented Nicolas Ghesquière, the Spanish fashion house was associated mainly with the virtuoso of mid-twentieth century tailoring, Cristobal Balenciaga. Monsieur Dior himself used to say of him: "Haute Couture is an orchestra that only Balenciaga can conduct." Pret a porter collections - that's what Balenciaga is famous for.
Also check: women's size chart.

Balenciaga, born in Spain, visionary and master of haute couture, as Christian Dior himself called him, began his adventure with great fashion in 1918, opening his own ateliers and boutiques in Madrid and Barcelona. The designer quickly became famous among the Spanish society of the time as a tailor who was able to construct any form. Today he is considered one of the greatest masters of high tailoring, a visionary and a leader in creating innovative, but always extremely precise constructions. When, during the civil war in his native Spain, he moved with his atelier to France, he quickly gained the best French clientele and became the favorite tailor of the most eminent ladies and European princesses. His designs delighted no less than Givenchy dresses or propositions created by Dior. All three designers became the quintessence of the fashion world of the first half of the 20th century and remain the undisputed masters of haute couture to this day.

Balenciaga shoes and bags - a new vision of the brand

The Balenciaga shoes designed by Ghesquière are one of the most innovative designs in the brand's history. Original cut, patchwork combinations, non-obvious selection of materials and patterns - this is the French recipe for a completely new, stunning face of Balenciaga shoes. This visionary approach was also continued by another creative director, Alexander Wang, who became famous as the creator of not only innovative clothing designs, but also great-selling accessories. Wang's Balenciaga handbags differ in style from the famous Ghesquière's it-bags. The young designer focuses on simple design and classic colors, while Ghesquière created large Balenciaga rock bags that were immediately loved by the first lady of rock styling, Kate Moss. 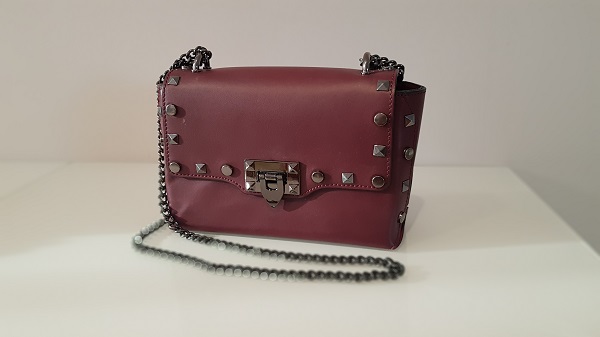 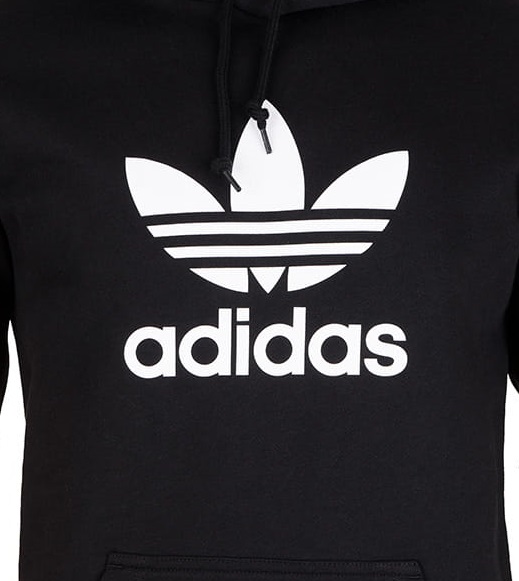 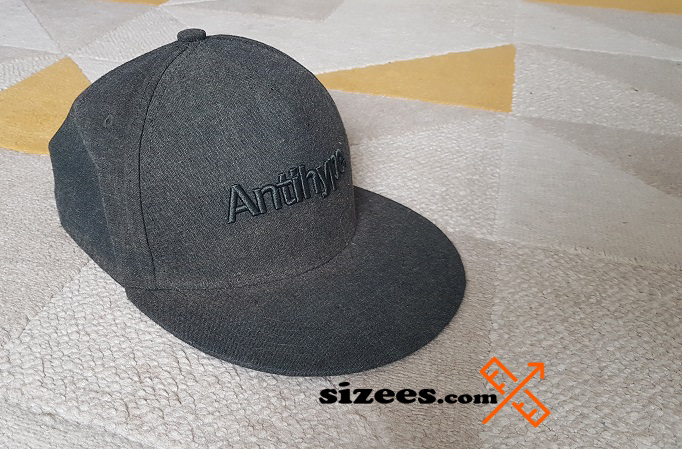